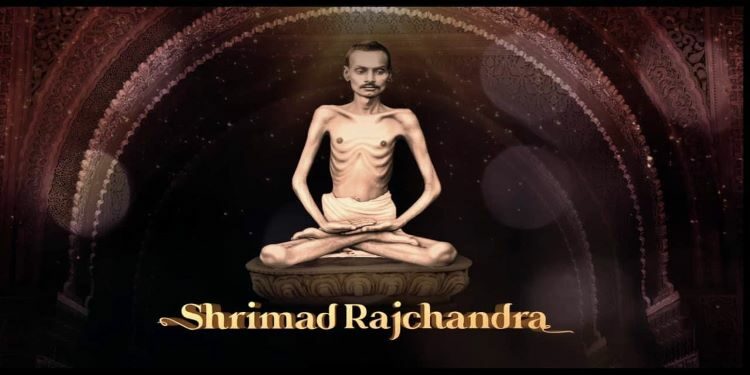 The Dispeller of Ignorance

Company of the Enlightened

Compassion For All Beings

“Such was the man who captivated my heart in religious matters as no other man has till now.”