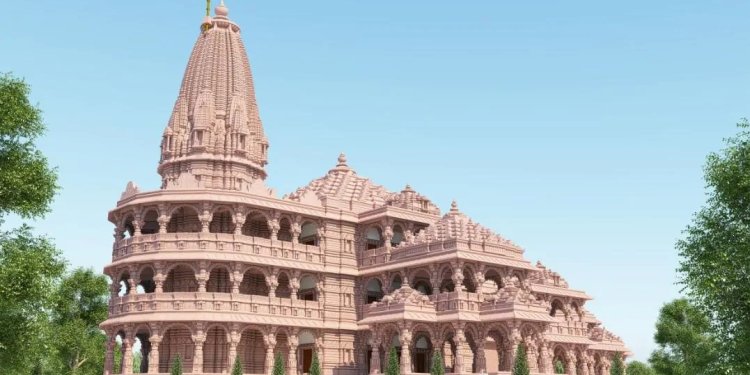 The Ram temple construction committee has set up an eight-member panel of India’s top engineers and structural experts to supervise the foundation laying work for the temple.

The Ram Temple would be constructed in ‘nagara’ style of architecture, according to the chief architect of the temple, Chandrakant Sompura. The temple would be 360 feet long and 235 feet wide and would have three floors

About Nagara style of architecture

Nagara temples are characterized by curvilinear spiral roofs (Shikaras), sanctum sanctorum (Garbagriha), and a pillared hall (Mandapa). Amalaka is another distinct feature of these often square-shaped temples that are mostly constructed on raised platforms with steps leading up to the temple.

Based on the construction style and type of Shikara, Nagara temples can be classified into following  into subtypes : 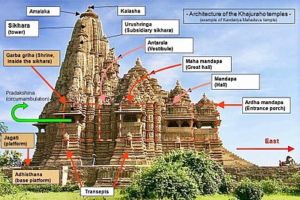