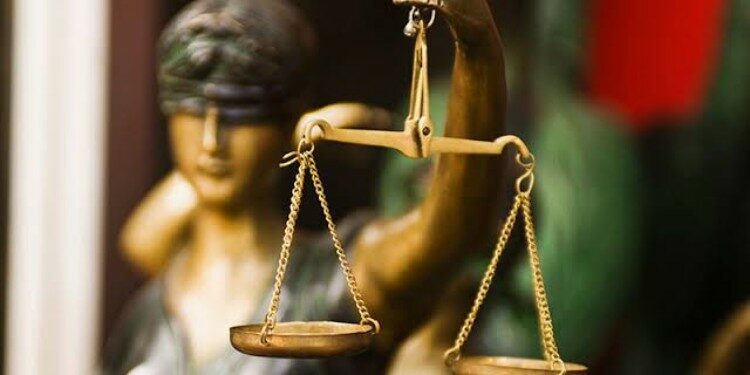 What was the case related to?

It defines the punishment for sending “offensive” messages through a computer or any other communication device like a mobile phone or a tablet. A conviction can fetch a maximum of three years in jail and a fine.