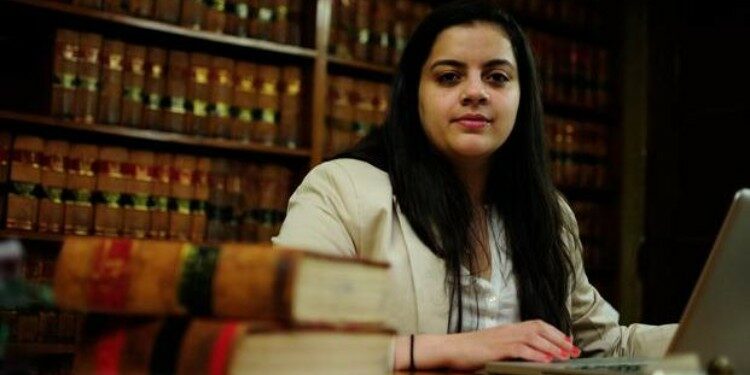 In news- The Supreme Court recently termed the continued use of Section 66A of the Information Technology Act, 2000 by law enforcement agencies of various states as “a shocking state of affairs”.

The apex Court also read down Section 79 and Rules under the Section that held that online intermediaries would only be obligated to take down content on receiving an order from a court or government authority.