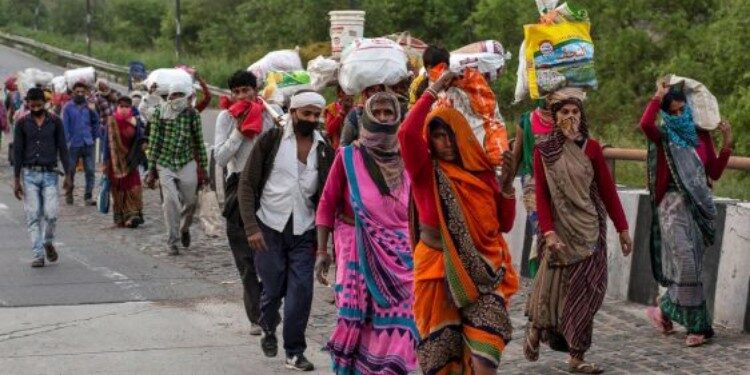 Atmanirbhar Bharat: With a special package

Five pillars of a self-reliant India

1) Economy, which brings in quantum jump and not incremental change

2) Infrastructure, which should become the identity of India

3) System, based on 21st-century technology-driven arrangements

4) Vibrant Demography, which is our source of energy for a self-reliant India and

5) Demand, whereby the strength of our demand and supply chain should be utilized to full capacity