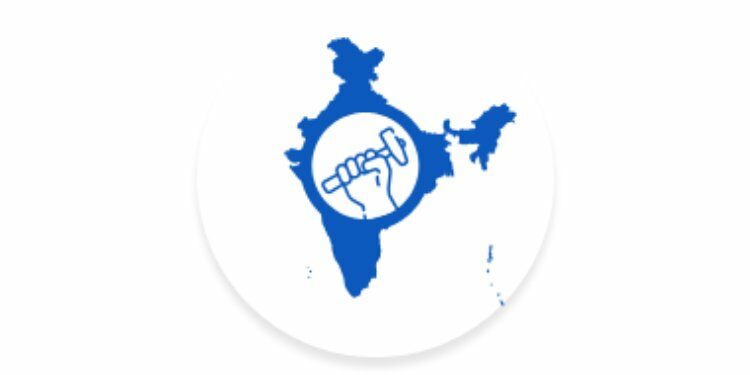 Shram Suvidha Portal(Labour Reforms Cell), launched by the Government in 2014, caters to four major Organisations under the Ministry of Labour & Employment, namely

The objective of Web Portal is to consolidate information of Labour Inspection and its enforcement. It will lead to transparency and accountability in inspections. The compliances would be reportable in Single Harmonized Form which will make it simple and easy for those filing such forms. The performance will be monitored using key indicators thus making the evaluation process objective.It promote the use of a common Labour Identification Number (LIN) by all Implementing agencies.

The main features of the Portal are as follow:

With these initiatives, the procedures have been simplified; returns and registration forms have been unified to provide an ease of doing business environment through Shram Suvidha Portal.

Further, the portal provides a platform for sharing of information among the labour enforcement agencies.

In this way, the Portal has not reduced but eased the compliance burden on establishments by simplifying the way of doing business and also facilitated effective enforcement of labour laws enhancing wage, job and social security for workers.

Integration of States with Shram Suvidha Portal is under way. As of now, Haryana, Gujarat, Rajasthan, Uttar Pradesh, Madhya Pradesh, Maharashtra, Punjab, Uttarakhand and Delhi are being integrated with the Portal. Data is being shared and LIN is being allotted to the establishments covered by the state labour enforcement agencies.