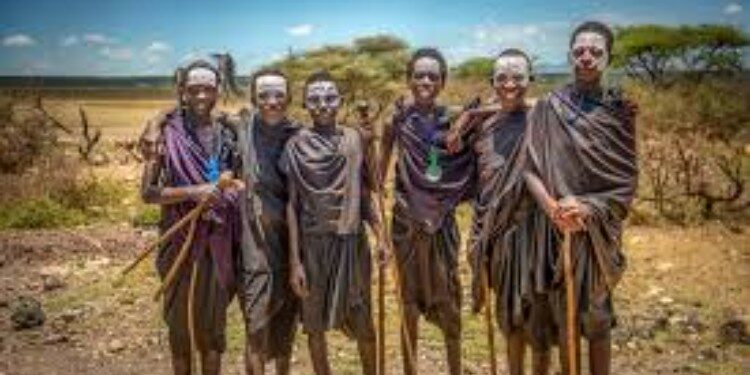 About Shompen or Shom Pen