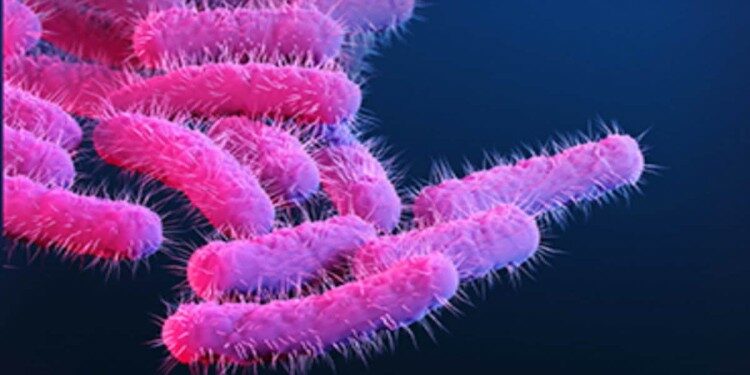 Make PDF
In news–  Recently, the Kerala health department has identified Shigella bacteria as the cause for the food poisoning incident in Kasaragod, which claimed the life of a 16-year-old girl and led to 30-odd others being admitted to hospital.

What is Shigella bacteria? 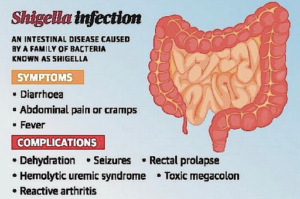