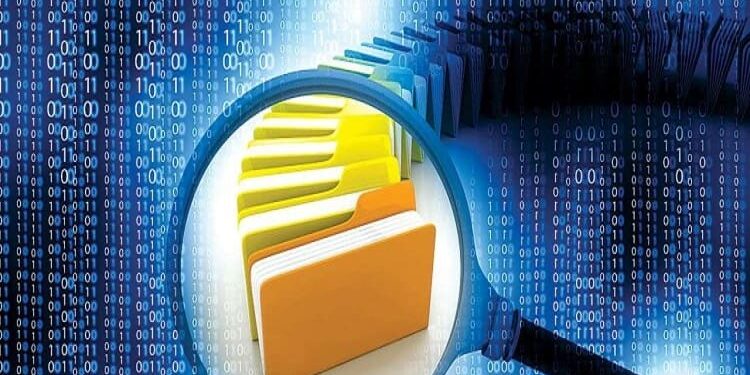 A shell corporation is a corporation without active business operations or significant assets. These types of corporations are not all necessarily illegal, but they are sometimes used illegitimately, such as to disguise business ownership from law enforcement or the public.

A new Section 10A has been inserted which stipulates that a declaration is to be filed by a director within a period of 180 days from the date of incorporation of the company affirming that every subscriber to the memorandum has paid the value of the shares agreed to be paid by him.

Where no declaration has been filed in accordance with Section 10 A, and the Registrar has reasonable cause to believe that the company is not carrying on any business or operations, the registrar may initiate action for removal of the name of the company from the RoC.

The Amendment Act has also inserted sub-section (9) in Section 12 of the Act, which empowers the Registrar to cause a physical verification of the registered office of the company on reasonable cause.

The Amendment Act has also widened the ambit of powers assigned to the Serious Fraud Investigation Office to ensure speedy and more effective enforcement.