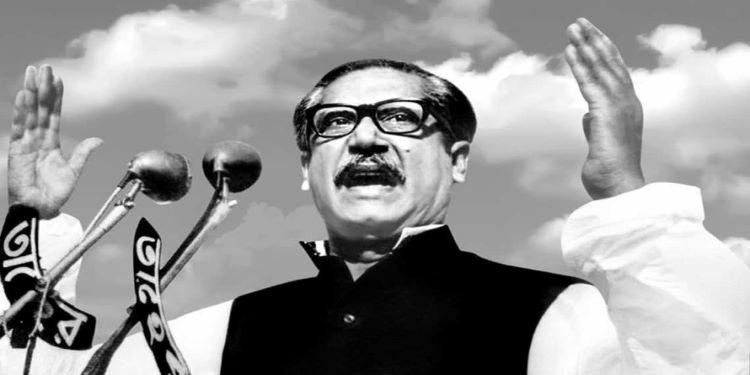 In news : Bangladesh is observing the 50th anniversary of the historic speech given by Bangabandhu Sheikh Mujibur Rahman in Dhaka on 7th March 1971.

UNESCO Award on his name