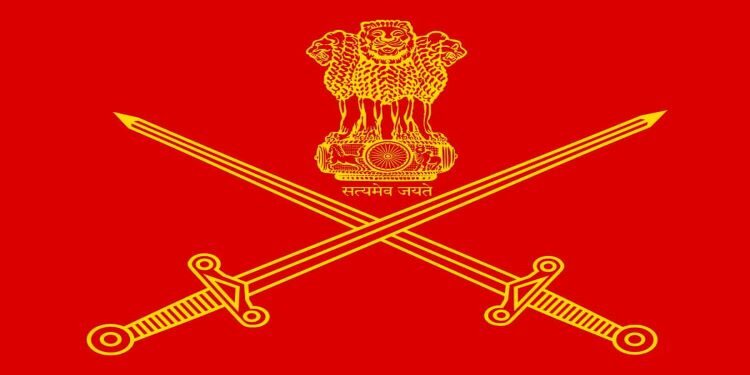 In News: Recently, Indian Army will participate in the multinational military exercise Shantir Ogroshena 2021 (Front runner of the peace) will be held in Bangladesh from April 4-12, 2021.