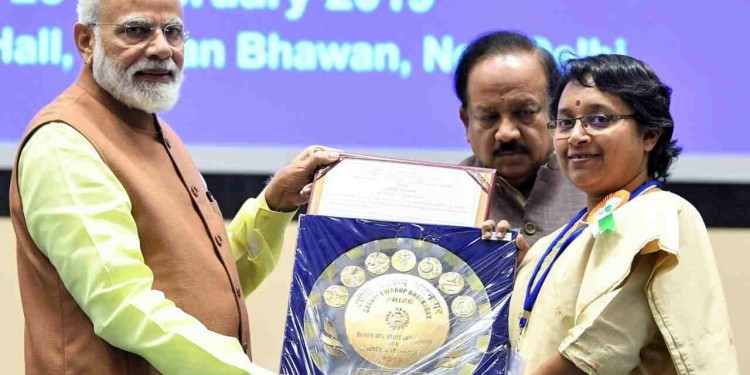 In news- The names of 11 scientists, who received the Shanti Swarup Bhatnagar Prize for Science and Technology 2021, were announced during the 80th foundation day of the CSIR.