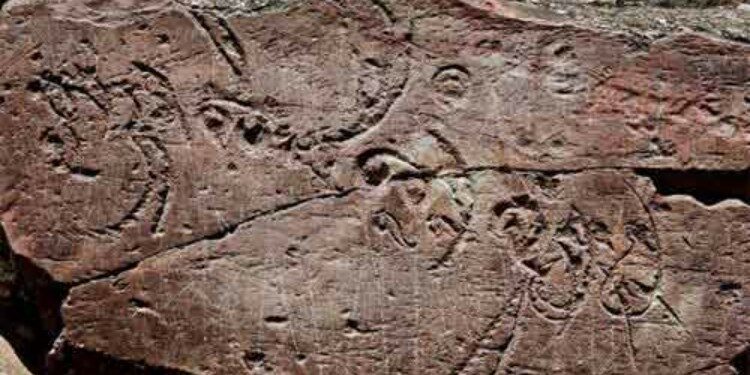 In news– Recently, Archeologists of Archaeological Survey of India (ASI) have found ‘Shankhalipi’ inscriptions on the stairs on an ancient temple dating back to the Gupta period in Uttar Pradesh’s Etah district.

Kumaragupta I of the Gupta dynasty-