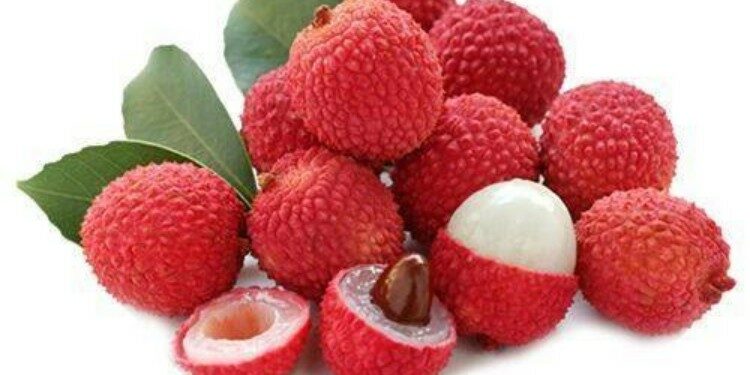 In news-The first consignment of Shahi Litchi from Bihar was exported to the United Kingdom by Cira Enterprises and sourced from farmers in Muzaffarpur, Bihar.

Medicinal plants to be cultivated on 75000 hectares of land