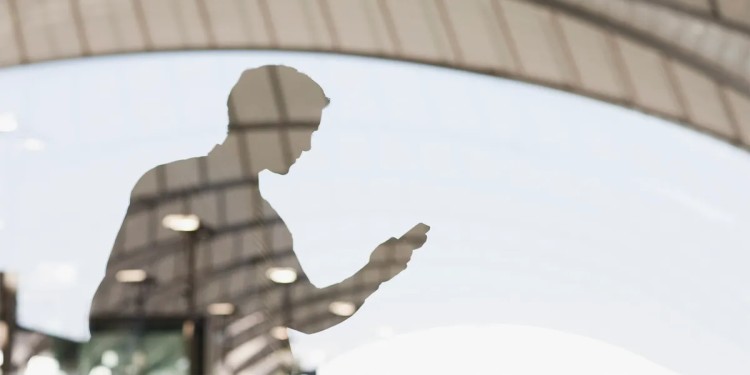 In news– Recently,  Elon Musk used the term Shadow banning in the context of the so-called Twitter Files, internal company documents that were released with Musk’s authorization.

What is Shadow banning?

Is shadow banning by companies legal?