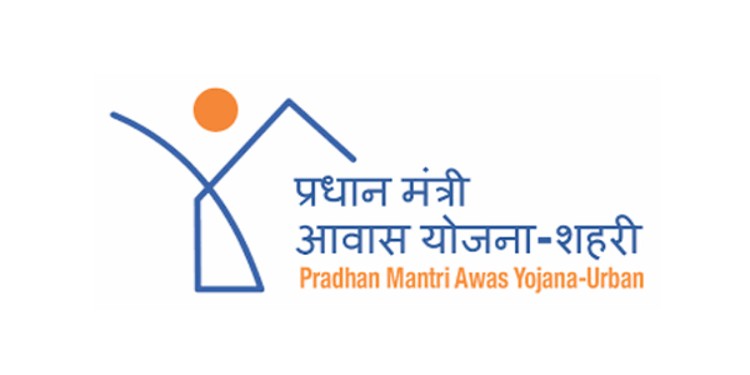 In news– Recently, the Ministry of Housing and Urban Affairs (MoHUA) organised a virtual event to celebrate 7 years of PMAY-U.