Seven-member Panel to work out common entrance test for varsities 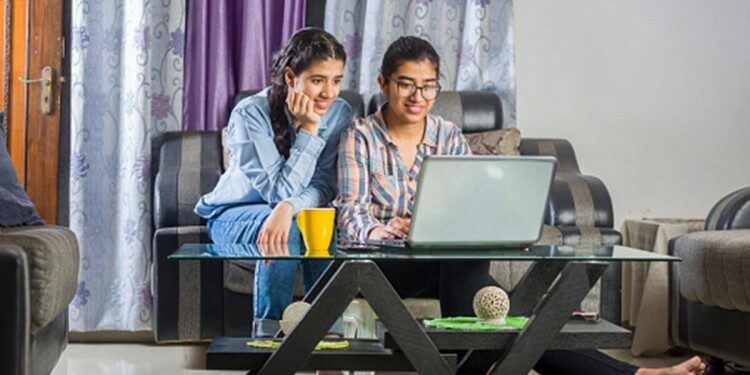 Recently, UGC has set up a seven member committee to consider the issue (of) holding common entrance test at undergraduate level

Why the common entrance test?

Who will conduct it?

What is the role of the committee?