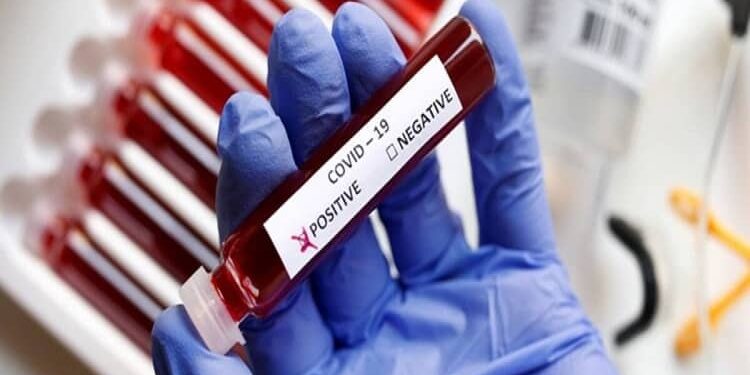 According to the recent serology surveys, the COVID-19 virus isn’t as lethal as originally feared, but is more infectious than previously believed. A recent serology survey that scientists used to estimate the spread of COVID­19 in Mumbai has found that nearly three in five, or 57% of those tested in slums had been exposed to the virus and had developed antibodies against it as compared to only 16% of those tested in residential societies.

Around six in ten people living in some of India’s biggest slums have antibodies for the novel coronavirus indicating they’ve recovered from infection, in what appears to be one of the highest population immunity levels known worldwide. The findings of the study, which was conducted by municipal authorities and the Tata Institute of Fundamental Research, suggest that despite efforts to contain its spread, Mumbai’s poorest places may have unwittingly pursued the controversial strategy of herd immunity. This describes an approach in which infection is allowed to run through a population to faster neutralize the pathogen’s threat.

About 57% of surveyed people in the slums of Dahisar, Chembur and Matunga had antibodies in their blood, compared to 21.2% found in an April study in New York City, and 14% reported in Stockholm in May. With social distancing more or less impossible, Mumbai’s slums are singularly well-suited for the coronavirus’s spread. Dharavi, the largest, packs a population as big as San Francisco’s into an area the size of New York’s Central Park, with as many as 80 people often sharing a public toilet, and families of eight regularly packed in a 100-square-foot room.

Further, results from Delhi’s recent seroprevalence study found that nearly a quarter of the 21,000 ­odd samples tested had been exposed to the virus and some of the densest districts had over 20% prevalence.  A large proportion of those in whom antibodies were detected, the numbers aren’t known, were asymptomatic and this pointed to the fact that the fatality rate in Mumbai may be as low as 0.05 -­ 0.10%, instead of the existing 5.5%. Such serological surveys are increasingly being used by States.

A dominant theme driving State bodies that commission such surveys is to check for levels of ‘herd immunity’, or if 60%­70% of the population have encountered the infection. The argument is that this degree of exposure will, akin to a vaccine, also protect the rest of those uninfected. But given the absence of knowledge about how long antibodies last and the extent to which they protect from fresh infections, herd immunity isn’t a precise science and not something that ought to be pursued by a state as a matter of policy.