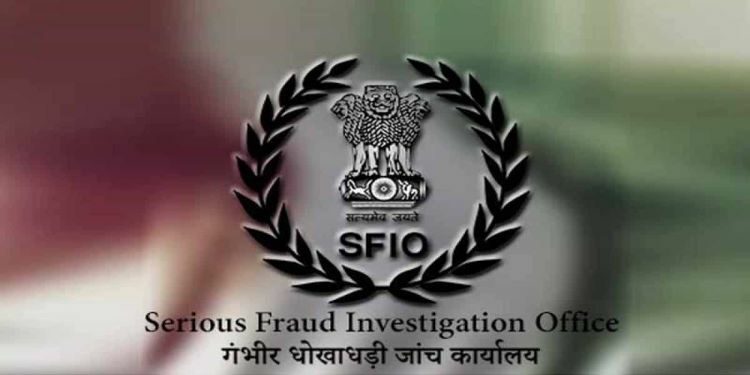 In news : The Ministry of Corporate Affairs (MCA) has recently ordered for investigation and assigned it to the Serious Fraud Investigation office (SFIO) and Regional Directors (RDs) in the cases where there are allegations of misuse of corporate structure/ fraud.

The Government of India had set up a Committee on Corporate Governance under the Chairmanship of Shri Naresh Chandra, former Cabinet Secretary. The Naresh Chandra Committee inter-alia recommended the setting up of a Corporate Serious Fraud Office.

Recommendations of the Naresh Chandra committee

Following are the are the recommendations of the committee which explain the role of SFIO:

Consequent to the recommendation of Naresh Chandra Committee and in the backdrop of stock market scams as also the failure of non-banking companies resulting in huge financial loss to the public, the Cabinet in its meeting held on 9th January, 2003, decided to set up a Serious Fraud Investigation Office (SFIO).

As per the Companies Act, 2013 , Serious Fraud Investigation Office (SFIO) has been established through the Government of India vide Notification dated 21.07.2015.

It is a multi-disciplinary organisation under the Ministry of Corporate Affairs, consisting of experts in the field of accountancy, forensic auditing, banking, law, information technology, investigation, company law, capital market and taxation etc. for detecting and prosecuting or recommending for prosecution white collar crimes/frauds.

Responsibilities and functions of the SFIO will include, but not be limited to the following:-