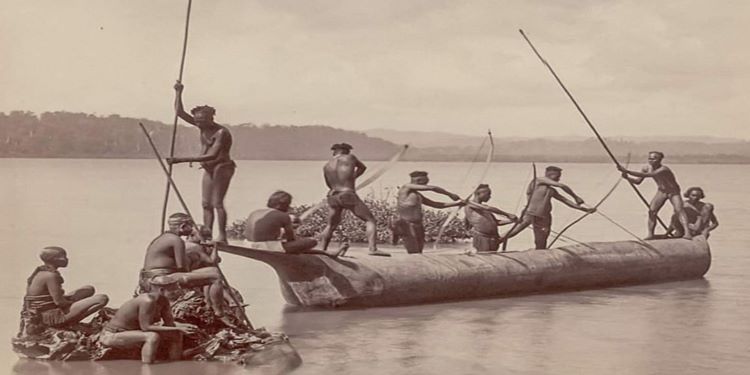 In News: A new policy document on the isolated North Sentinel Island stresses the need to respect the territorial rights of the island’s natives and protect them from interference from the outside world.

Particularly Vulnerable Tribal Groups (pvtg) –  (earlier it was –  Primitive Tribal Groups) was the category within Scheduled Tribes created on recommendation of Dhebar commission.