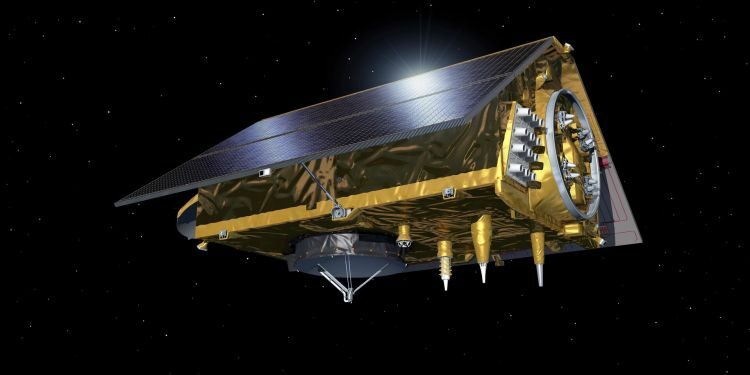 What is the Sentinel-6 satellite?

Who has developed it?

It has been developed jointly by the European Space Agency (ESA), NASA, European Organisation for the Exploitation of Meteorological Satellites (Eumetsat), the USA’s National Oceanic and Atmospheric Administration (NOAA) and the EU, with contributions from France’s National Centre for Space Studies (CNES).

Significance of the satellite