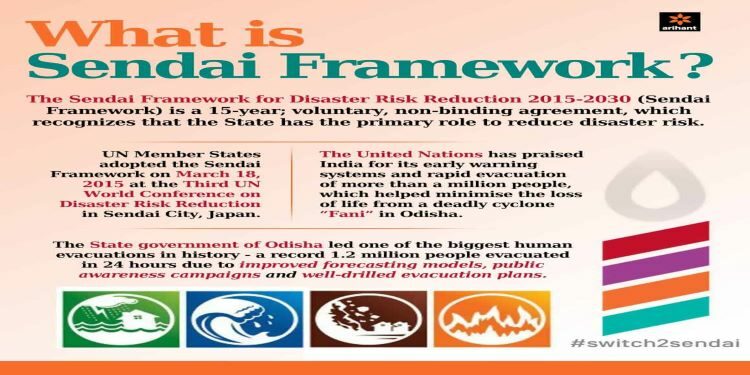 In news : Recently, in virtual address, the Prime Minister of India emphasised that 2021 being the mid-point of the Sustainable Development Goals (SDG), the Paris agreement and the Sendai Framework, the expectations from the COP26 later this year are highThe COP-26 is the 26th UN conference on climate change being organised by the UK in Glasgow from November 1-12 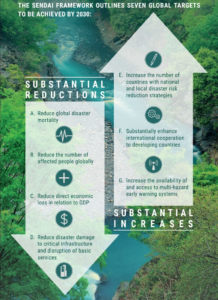 Four priority areas of the framework

Targets under the Framework