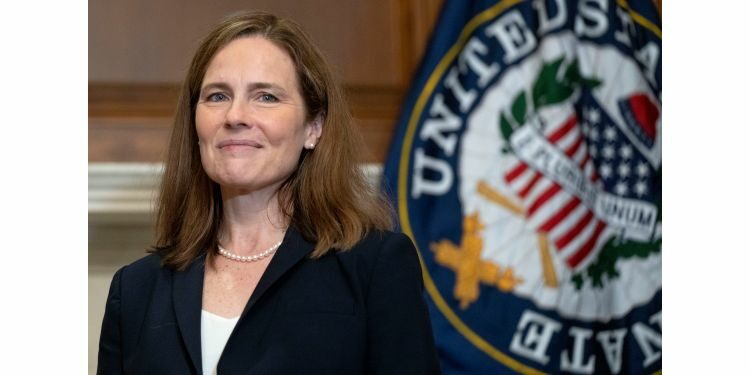 The appointment of a Supreme Court Justice is an event of major significance in American politics. Recent appointment to the nine-member Court is of significance given that the countdown for US presidential elections has begun. One should study the difference between Indian and US Supreme court judges appointments.

In news: Senate has voted to confirm Amy Barrett to the U.S. Supreme Court.
Placing it in syllabus: Foreign affairs

Procedure of Election of US supreme court judges and comparison with that of India:

Is US procedure a political process?