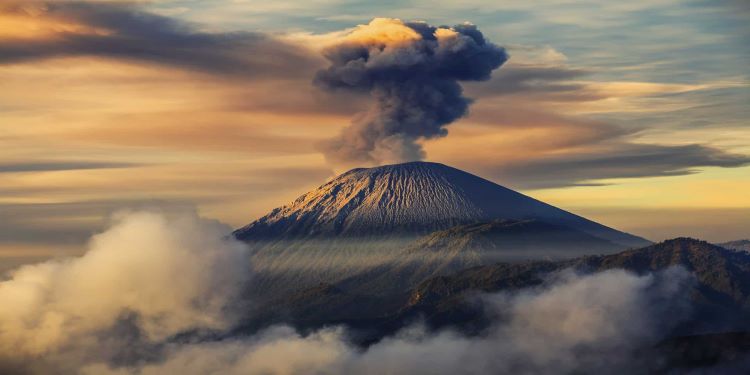 In News: Mount Semeru, the highest volcano on Indonesia’s most densely populated island of Java, spewed hot clouds as far away as 4.5 kilometers (nearly 3 miles) on Saturday. 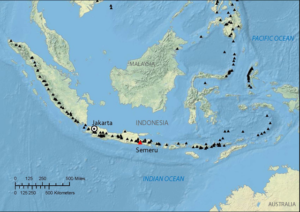 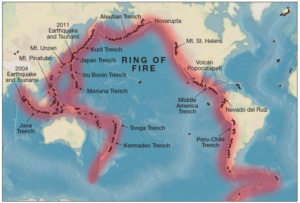