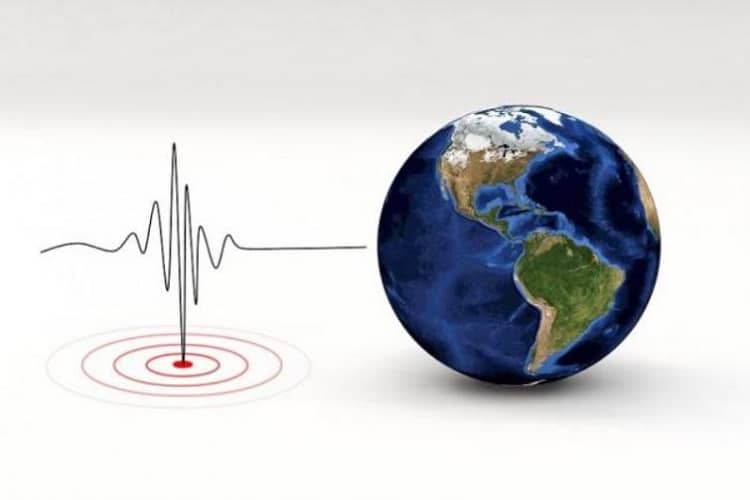 The exhumation and growth of the Himalaya is a continuous process that results predominantly from reverse faults in which the rocks on the lower surface of a fault plane move under relatively static rocks on the upper surface, a process called underthrusting of the Indian plate beneath its Eurasian counterpart. This process keeps modifying the drainage patterns and landforms and is the pivotal reason for causing an immense seismic hazard in the Himalayan mountain belt and adjoining regions, necessitating assessment and characterization of earthquakes in terms of cause, depth and intensity.

The Tuting-Tidding Suture Zone (TTSZ) is a major part of the Eastern Himalaya, where the Himalaya takes a sharp southward bend and connects with the Indo-Burma Range. This part of the Arunachal Himalaya has gained significant importance in recent times due to the growing need of constructing roads and hydropower projects, making the need for understanding the pattern of seismicity in this region critical.

A study by the Wadia Institute of Himalayan Geology (WIHG) an autonomous institute of the Department of Science & Technology (DST), exploring the elastic properties of rocks and seismicity in this easternmost part of India revealed that the area is generating moderate earthquakes at two different depths. The crustal thickness in this area varies from 46.7 km beneath the Brahmaputra Valley to about 55 km in the higher elevations of Arunachal, with a marginal uplift of the contact that defines the boundary between the crust and the mantle technically called the Moho discontinuity.

This, in turn, reveals the underthrusting mechanism of Indian plate in the Tuting-Tidding Suture Zone. This detailed assessment of seismicity in this region will be helpful for planning any large scale construction in this region in the future. The team of scientists installed 11 broadband seismic stations along the Lohit River Valley of Arunachal Himalaya to understand the elastic properties of rocks and seismicity in this easternmost part of India. Data was continuously recorded at 20 samples per second, and the Global Positioning System (GPS) receivers were used for time synchronization.