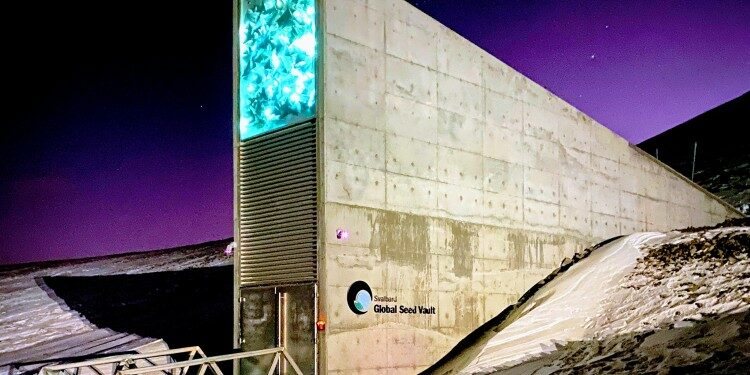 Plant extinction is progressing at an alarming rate, researchers warn, driven by increasing human population, pollution and deforestation, even before many species are catalogued. In such a scenario, seed vaults and seed banks are becoming resources of vital importance for the future of humankind.

In news: Last resort: the seeds kept safe in a South Korean mountain
Placing it in syllabus: Environment

How are seeds stored in Seed Banks used?

Uses of seed banks and seed vaults in maintaining crop diversity and biodiversity:

Mould your thought: How is a seed bank different from a seed vault? Discuss their role in the contemporary world.