Sedition Law: It is not seditious to disagree with the Government 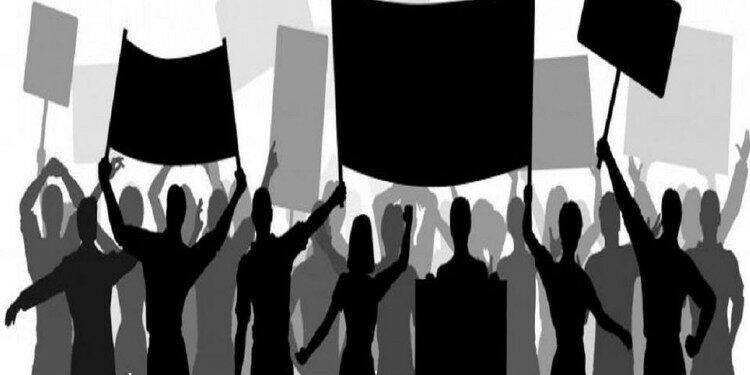 Sedition law is back in controversy again with the Supreme Court reiterating that taking a stand against the government’s policies is not sedition. The Supreme Court junked a petition that sought action against former Jammu & Kashmir chief minister Farooq Abdullah for his comments on the scrapping of Article 370 and the bifurcation of the state into two Union territories.

In news: Disagreeing with govt is not sedition, says Supreme Court
Placing it in syllabus: Law & Policy

History of Section 124A:

Provisions of Section 124A:

Viewpoint of the Law Commission of India:

The law of sedition was introduced by the Colonial Government to suppress the voices of Indians against them.

In recent times, there has been an increase in the instances in which sedition charges were pressed against intellectuals, human rights activists, filmmakers, university teachers, students, and journalists.

Often the governments are criticized for using the law — Section 124-A of the Indian Penal Code (IPC) — against vocal critics of their policies.

Arguments in support of Section 124A:

Arguments against Section 124A:

Importance of the SC judgement:

Criticism against the government policies and decisions within a reasonable limit that does not incite people to rebel is consistent with freedom of speech and expression.

This judgement is important because:

Mould your thought: Discuss the issues surrounding the provisions related to sedition in India.