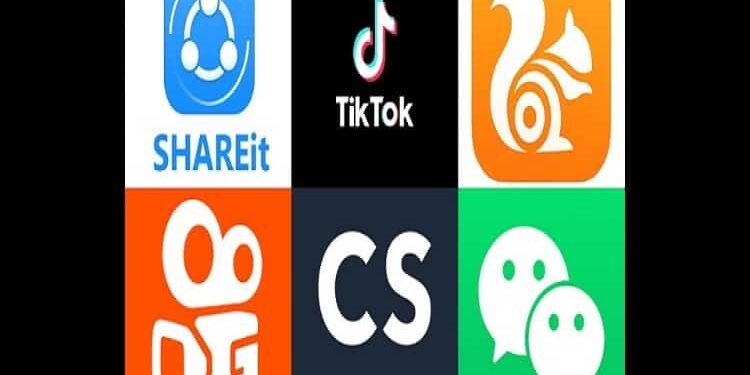 After banning 59 Chinese apps, India has also blocked nearly 40 websites run by Sikhs For Justice (SFJ) — a pro-Khalistan outfit declared “unlawful” under the Unlawful Activities (Prevention) Act, 1967. Both the decisions were taken under Section 69A of the Information Technology (IT) Act that empowered the government to block online content.

Section 69A of the Information Technology Act, 2000, was introduced by an amendment to the Act in 2008. It gives the Central government the power to block public access to any information online, whether on websites or mobile apps. Under Section 69A, if a website threatens India’s defence, its sovereignty and integrity, friendly relations with foreign countries and public order, the government can ban it, after following due procedure. The detailed procedures to do so are listed under the Information Technology (Procedure and Safeguards for Blocking Access of Information by Public) Rules, 2009. Apart from this, a court may also issue directions for blocking information online. The Department of Telecommunications, too, can issue blocking orders to internet service providers, to enforce licensing conditions.

Section 69A mandates that every ministry in central, state and Union Territory governments must have a nodal officer, to receive complaints about websites that host ‘offensive’ content. Once the nodal officer sees merit in the complaint, he/ she then forwards it to a designated officer, who chairs a committee to examine the grievance. This committee includes representatives from the Ministries of Law and Justice, Home Affairs, Information and Broadcasting and the Indian Computer Emergency Response Team (CERT-In), and give the intermediary a hearing. Once this procedure is over, the designated officer can issue directions to block a website, only after the approval of the secretary of the Department of Information Technology, in ordinary circumstances.

The Section mandates strict confidentiality about complaints and action taken. Due to the presence of this clause, Right to Information (RTI) queries are not applicable to the law. Moreover, the committees to examine requests and review appeals comprise entirely members from the executive. In its 2015 judgment in the landmark Shreya Singhal v/s Union of India case, the Supreme Court of India upheld the validity of Section 69A and the extant blocking procedures. The court said that the law was constitutional and a website could be blocked only on the basis of reasoned order. The Supreme Court also emphasised that the law has sufficient safeguards under which the order can only be issued with the committee’s approval to block a website after it has heard the aggrieved party. As mentioned in the Rules, in all cases, whether emergency or not, the reasons to block the website have to be recorded in writing.