Section 66A of IT Act 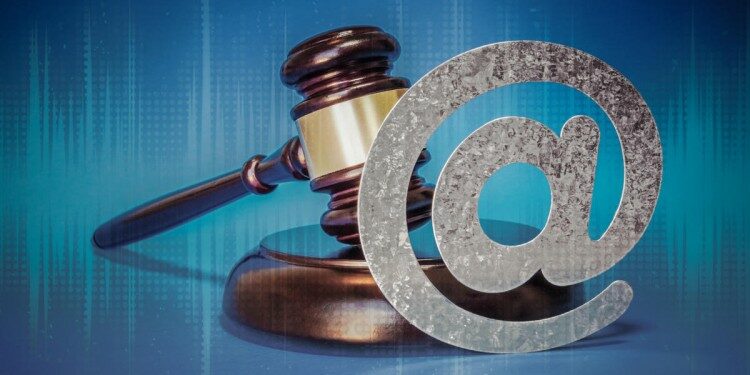 The Supreme Court  recently asked States to respond to a petition that citizens continue to get booked and prosecuted under Section 66A of the Information Technology Act for expressing themselves freely on social media. Section 66A was declared unconstitutional by the Supreme Court in a judgment in 2015.

In news: SC asks States to respond to plea that says citizens are still being booked under Section 66A of IT Act
Placing it in syllabus: Law & Policy

What is the section about ?

The IT Act, 2000 was amended in 2008. This amendment introduced the controversial Section 66A into the Act.

Section 66A was designed to define how criminal activity might be conducted by a person or persons on digital mediums.  It penalized a considerable portion of such action by laying out a broad definition.

Any person who communicated the following with her/his computer or another digital device was subjected to a criminal activity under the Section 66A of the IT Act:

Any person or persons found carrying out such activities were treated with criminal charges and could receive three years of imprisonment and a fine.

Brief Provisions of IT Act 2000

Misuse of the Section

In 2012, the Mumbai Police apprehended two girls, Shaheen Dhada and Rinu Srinivasan, for posting a lambasted remark in Facebook against the bandh imposed in the wake of Shiv Sena founder Bal Thackeray’s death. The girls were later released by the police but the apprehension of them was widely criticized across the country.

Mould your thought: The invalid Section 66A of IT Act 2000 still serves as a tool of harassment. Critically evaluate.