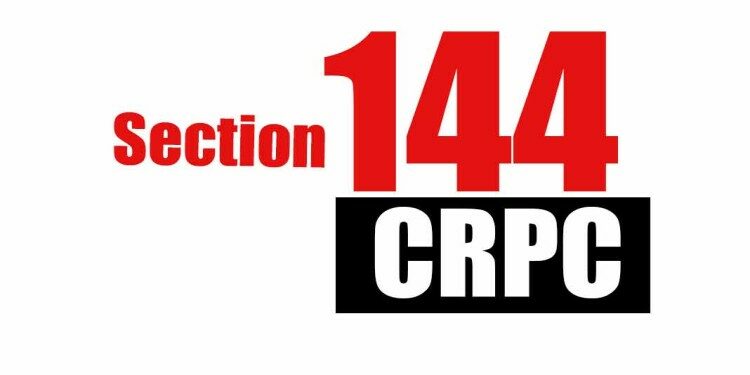 Make PDF
In news- Amidst ‘Mahapanchayat’ that had been planned by Hindu religious leaders, the administration of Uttarakhand’s Haridwar district has imposed prohibitory order under 144 of the Code Of Criminal Procedure (CrPC), 1973 around Dada Jalalpur village near the town of Roorkee.

Arguments against the section-