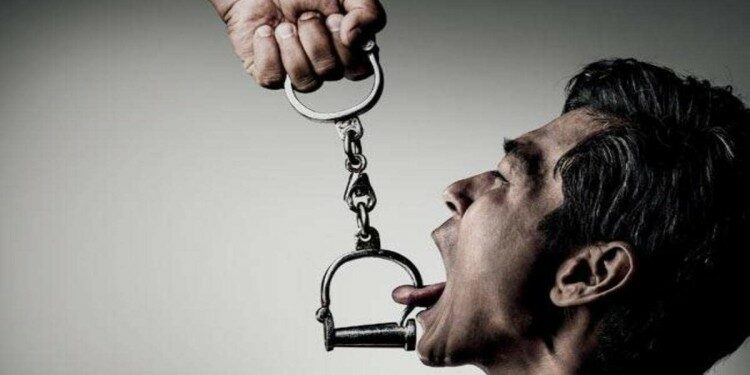 In news– In the Supreme Court a plea challenged the constitutional validity of the sedition charge under Section 124A of the Indian Penal Code (IPC). 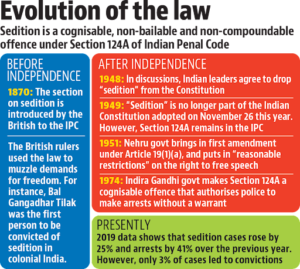 The Sedition cases in the India-

Court cases on this law-