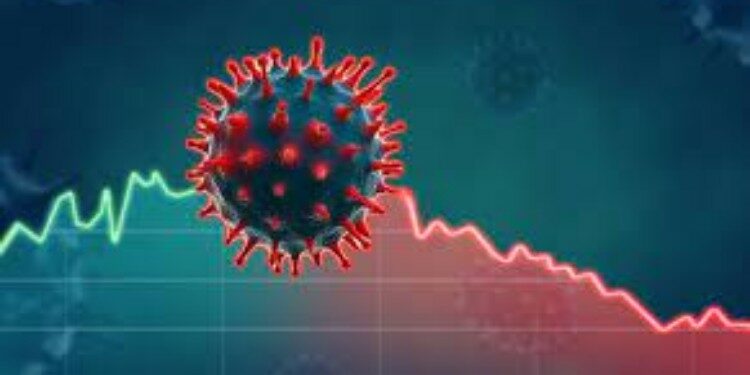 Few had expected the second wave of the Coronavirus disease, or Covid-19, to sweep across India. Like the 1918-20 Spanish flu, the second all-India surge of the Covid-19 pandemic has been more devastating than the first. It has also appeared to be different from last year’s surge in several ways, increasing worries and anxiety.

What are waves in a pandemic?

How is the second wave different from the first?

What factors led to increased caseload and fatality in India during the second wave?

Will there be a third wave?