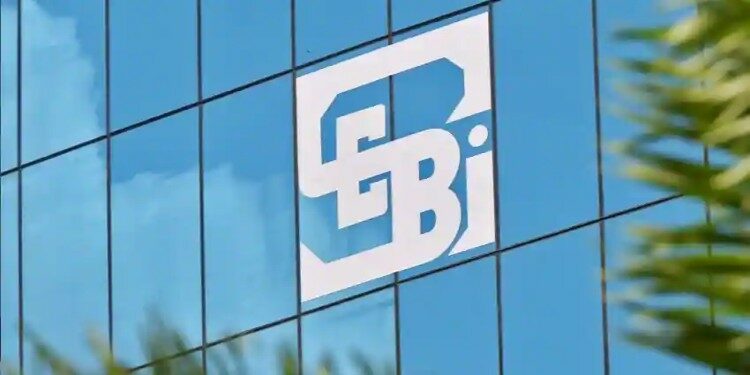 In news- The Securities and Exchange Board of India (SEBI) has recently proposed the concept of blue bonds as a mode of sustainable finance.

What are Green Debt Securities (GDS)?

What is the Blue economy?