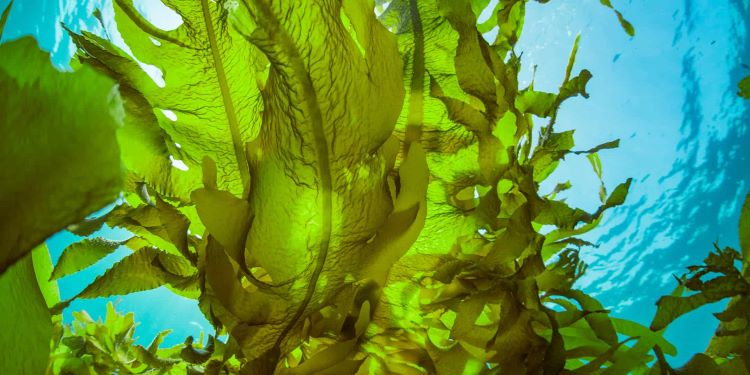 In News: To promote seaweed cultivation, Smt. Sitharaman proposed a Multipurpose Seaweed Park to be established in Tamil Nadu.

What is Seaweed Farming?

Seaweed farming or kelp farming refers to the practice of cultivating and harvesting seaweed. In its simplest form, it consists of the management of naturally found batches

Seaweeds can be classified into three broad groups based on pigmentation: brown, red and green. Botanists refer to these broad groups as Phaeophyceae, Rhodophyceae and Chlorophyceae, respectively.