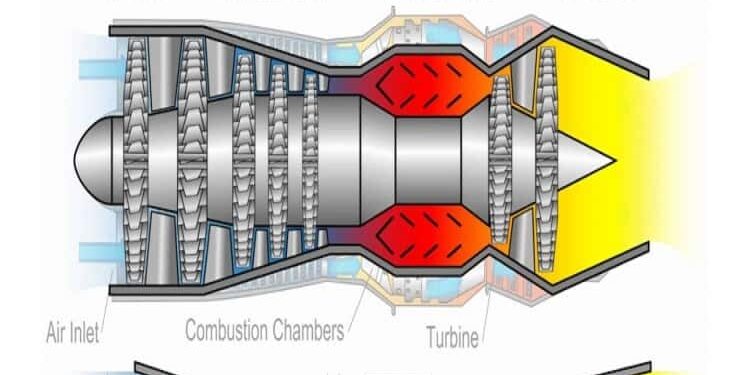 A ramjet is a form of air-breathing jet engine that uses the vehicle’s forward motion to compress incoming air for combustion without a rotating compressor. Fuel is injected in the combustion chamber where it mixes with the hot compressed air and ignites. A scramjet engine is an improvement over the ramjet engine as it efficiently operates at hypersonic speeds and allows supersonic combustion.

The scramjets are a variant of a category of jet engines called the air breathing engines. The ability of engines to handle airflows of speeds in multiples of speed of sound, gives it a capability of operating at those speeds. Hypersonic speeds are those which are five times or more than the speed of sound. The unit tested by the DRDO can achieve upto six times the speed of sound or Mach 6, which is well over 7000 kilometers per hour or around two kilometers per second.

Today, satellites are launched into orbit by multi-staged satellite launch vehicles that can be used only once (expendable). These launch vehicles carry oxidiser along with the fuel for combustion to produce thrust. Launch vehicles designed for one time use are expensive and their efficiency is low because they can carry only 2-4% of their lift-off mass to orbit. Thus, there is a worldwide effort to reduce the launch cost. Nearly 70% of the propellant (fuel-oxidiser combination) carried by today’s launch vehicles consists of oxidiser.

Therefore, the next generation launch vehicles use a propulsion system which can utilise the atmospheric oxygen during their flight through the atmosphere which will considerably reduce the total propellant required to place a satellite in orbit. Also, if those vehicles are made reusable, the cost of launching satellites will further come down significantly. Thus, the future reusable launch vehicle concept along with air-breathing propulsion is an exciting candidate offering routine access to space at far lower cost. Considering the strategic nature of air-breathing technology which has the potential to bring a significant shift in the launch vehicle design, worldwide efforts are on to develop the technology for air breathing engines. Ramjet, Scramjet and Dual Mode Ramjet (DMRJ) are the three concepts of air-breathing engines which are being developed by various space agencies.

A ramjet-powered vehicle requires an assisted take-off like a rocket assist to accelerate it to a speed where it begins to produce thrust. Ramjets work most efficiently at supersonic speeds around Mach 3 (three times the speed of sound) and can operate up to speeds of Mach 6. However, the ramjet efficiency starts to drop when the vehicle reaches hypersonic speeds. A dual mode ramjet (DMRJ) is a type of jet engine where a ramjet transforms into a scramjet over Mach 4-8 range, which means it can efficiently operate both in subsonic and supersonic combustor modes.

The Scramjet engine designed by ISRO uses Hydrogen as fuel and the Oxygen from the atmospheric air as the oxidiser. Some of the technological challenges handled by ISRO during the development of Scramjet engine include the design and development of Hypersonic engine air intake, the supersonic combustor, development of materials withstanding very high temperatures, computational tools to simulate hypersonic flow, ensuring performance and operability of the engine across a wide range of flight speeds, proper thermal management and ground testing of the engines.