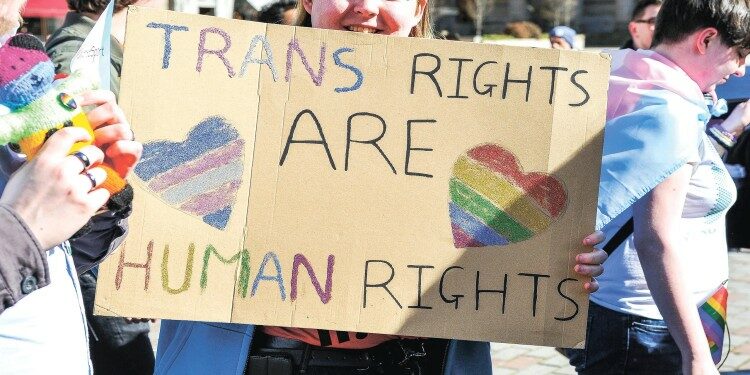 Make PDF
In news– A day after Scotland passed its gender recognition law, the United Kingdom Prime Minister Rishi Sunak confirmed that his government might block the legislation.

What are the provisions of the bill ?