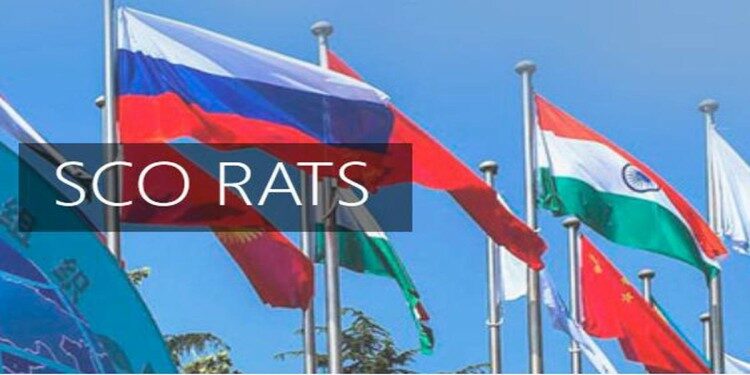 Make PDF
In news- Delhi hosted SCO’s Regional Anti-Terrorist Structure (RATS) meet recently. The major focus of the discussions was to be on the situation in Afghanistan, especially in dealing with the threat from terror groups active in the Taliban-ruled country.