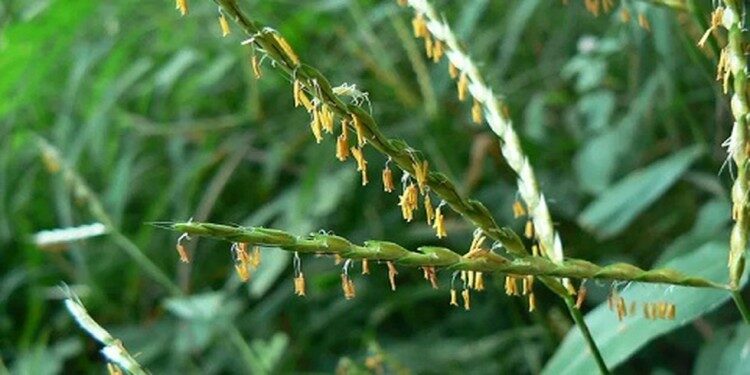 A new species of Indian Muraingrasses known for their ecological and economic importance, such as fodder, have been spotted by scientists in Goa in the Western Ghats