Scientists found why COVID-19 does not affect children 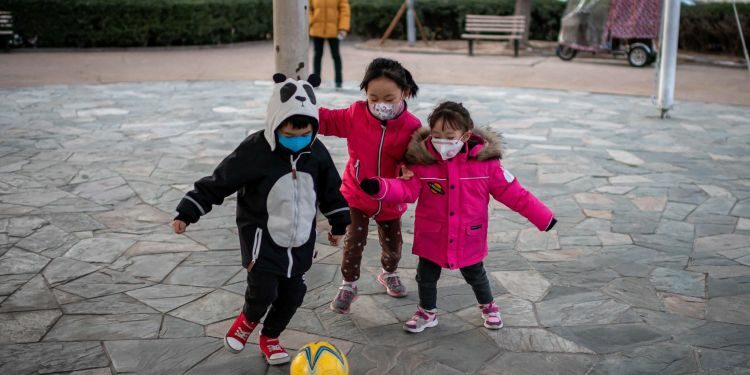 Researchers, including those from Vanderbilt University Medical Center (VUMC) in the US decode why COVID-19 affects adults and older people while seeming to spare younger children