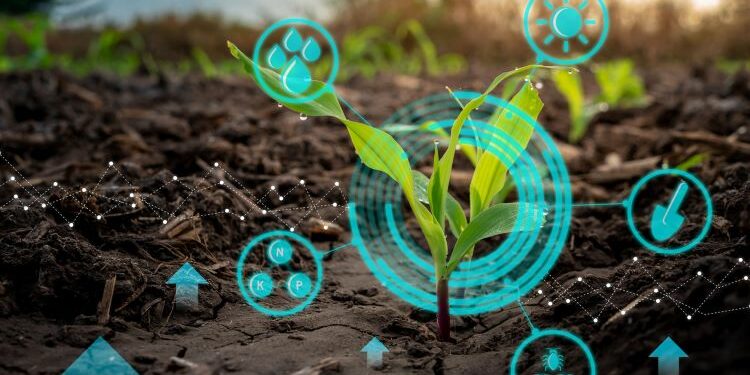 Responding to the intense hunt for supercapacitor materials to meet the widespread demand for supercapacitors, scientists at the International Advanced Research Centre for Powder Metallurgy & New Materials (ARCI), an autonomous institute of the Department of Science and Technology (DST), Govt. of India, have developed a couple of cost-effective electrode material for making affordable supercapacitor devices, from waste biomass like tamarind seeds and industrial cotton waste. They have converted the waste materials into highly porous carbon fibres by activation process and then utilised the porous carbon fibres to make high-performance supercapacitor electrodes.

Tamarind seeds and cotton waste may soon be used to make low-cost supercapacitors for energy storage and this can pave the way towards affordable electric vehicles and hybrid vehicles which bank on supercapacitors significantly for their application in braking systems and start-stop cycles. The electrode materials made from the biomass waste have been tested with the help of a rapid testing protocol developed by scientists at Centre for Fuel Cell Technology, ARCI-Chennai to evaluate different porous electrode materials for their suitability in supercapacitors.

The protocol involves Electrochemical Impedance Spectroscopy and records the impedance (a parameter used to measure the opposition that a circuit presents to a current when a voltage is applied) offered by a material under a small perturbation and the capacitance (ratio of the change in electric charge of a system to the corresponding change in its electric potential) formed by the arrangement of electrolyte ions over the electrode surface, which is called as double-layer capacitance. The ARCI scientists used it to test the pore characteristics and stability of the activated carbon material prepared from tamarind seed and its suitability for supercapacitor application.

Supercapacitors bridge the gap between conventional capacitors and rechargeable batteries. They have the highest available capacitance values per unit volume and the greatest energy density of all capacitors. Also known as ultracapacitor or double-layer capacitor, it differs from a regular capacitor in that it has very high capacitance. The supercapacitor is used for energy storage undergoing frequent charge and discharge cycles at high current and short duration.