Science and Technology of Yoga and Meditation (SATYAM) Programme 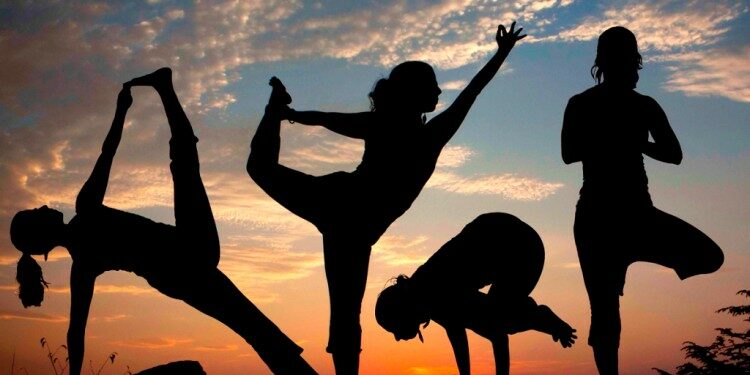 In news-During the year 2020-21, the Department of Science and Technology(DST) had announced a special call under the SATYAM programme to combat with Covid-19 and related viruses.

Themes under the programme

Basic themes being covered under SATYAM include:

Who can apply for the programme?

It is aimed to revolutionize research in various fields, such as: