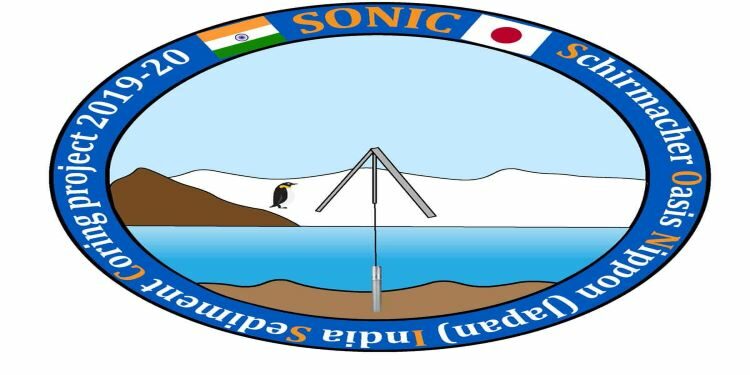 Similar expeditions/Research in Antarctica by India

Mandate: Management and upkeep of the Indian Antarctic Research Bases “Maitri” and “Bharati”, and the Indian Arctic base “Himadri”