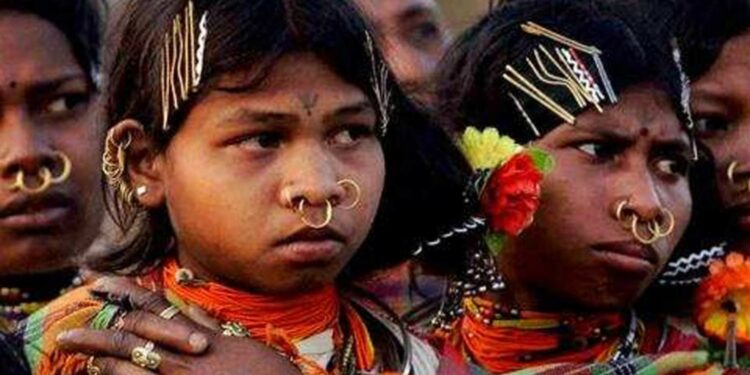 In News: SCSP and TSP were initiated by the government to guarantee funds to SC/STs both at State and Centre in proportion to the size of their respective population.

Components of the Scheme

Broadly, under the Scheme, funds can be utilized by the State Government/UTs Administration for the following activities: