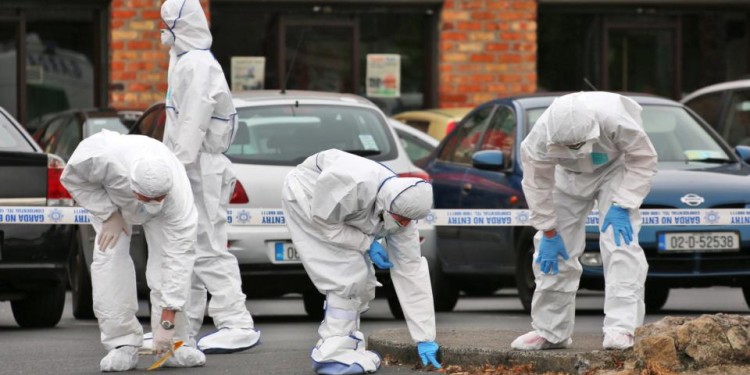 In a first in the country, the Karnataka State Police will introduce ‘scene of crime officers’ to gather crucial and minute evidence from crime scenes.

About scene of crime officers(SoC officers)

What is the current status?

Karnataka’s all districts to have one SoC unit

According to the initial plans by the police department, all districts will have one SoC unit with four to five SoC officials.

The police department is also planning to deploy a dedicated ‘Forensic mobile lab’ for SoC officers, so they can arrive at the crime scene as soon as possible with all the equipment needed.

The officers will be provided PPE kits so that the evidence can be safely transported to FSL for further investigation.