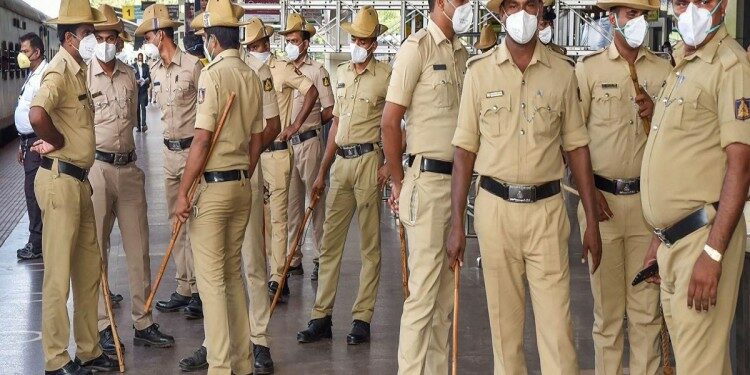 Chief Justice of India (CJI) N.V. Ramana said he was in favour of forming standing committees headed by the Chief Justices of the High Courts to investigate complaints received from the common man of “atrocities” committed by the bureaucracy, especially police officers, in the country. The CJI’s oral observation comes even as police officers are in the spotlight for committing serious crimes.

In news: CJI for forming special panels to probe ‘atrocities’ by police
Placing it in syllabus: Governance

Status of Police and Bureaucrat Atrocities and Custodial Deaths:

Torture is perpetrated to extract confession or bribes

Section 49 of CrPC accords a list of rights to an arrested person. It is explicitly mentioned in there that the use of force while detaining a person should not be more than it is necessary to stop them from escaping. This is hardly followed.


Overwork and overload among police

In its 273rd report, the law commission had provided a draft Prevention of Torture Bill, 2017. The key features of this bill are as follows:

Mould your thought: Why are the cases of police atrocities rising in India? What can be done to remedy the situation?