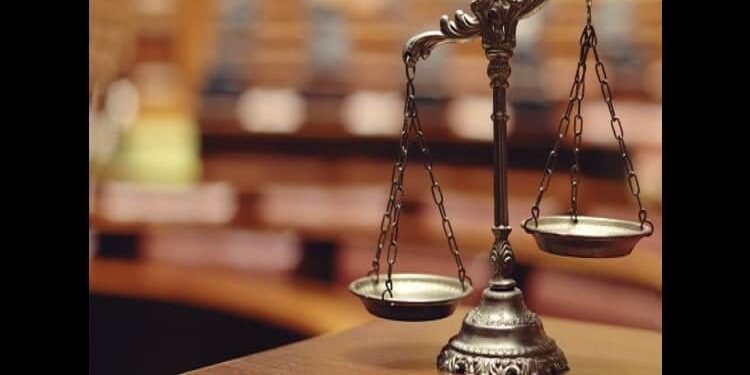 The Act prohibits the commission of offences against members of the Scheduled Castes and Scheduled Tribes and establishes special courts for the trial of such offences and the rehabilitation of victims. It is empowered by Art 17 of the constitution.

. forcing a member of SC/ ST to drink or eat any inedible or obnoxious substance

. act with intent to cause injury, insult or annoyance by dumping excreta, waste matter, carcasses or any other obnoxious substance in his premises or neighbourhood

. forcibly remove clothes from the person or parade him naked or with painted face or body

. wrongfully occupy or cultivate any land owned by, or allotted to a member of SC/ ST

. wrongfully dispossesses a member from his land or premises or interfere with the enjoyment of his rights over any land

. being in a position to dominate the will of a woman belonging to a SC/ ST and use that position to exploit her sexually to which she would not have otherwise agreed;

shall be punishable with imprisonment for a term which shall not be less than six months but which may extend to five years and with fine.

. whoever, being a public servant but not being a member of SC/ ST, wilfully neglects his duties required to be performed by him under this Act, shall be punishable with imprisonment for a term which shall not be less than six months but which may extend to one year.

. whoever, having already been convicted of an offence is convicted for the second offence or any offence subsequent to the second offence, shall be punishable with imprisonment for a term which shall not be less than one year but which may extend to the punishment provided for that offence.

. All officers of police and all other officers of Government shall assist the officer in the execution of the provisions of this Act.

. For the purpose of providing for speedy trial, the State Government shall, with the concurrence of the Chief Justice of the High Court, by notification in the Official Gazette, specify for each district a Court of Session to be a Special Court to try the offences under this Act.

. For every Special Court, the State Government shall, by notification in the Official Gazette, specify a Public Prosecutor or appoint an advocate who has been in practice as an advocate for not less than seven years, as a Special Public Prosecutor for the purpose of conducting cases in that Court.

Subject to such rules as the Central Government may make on this behalf, the State Government shall take such measures as may be necessary for the effective implementation of this Act. It may include:

. provision for adequate facilities, including legal aid to the persons subjected to atrocities

. provision for travelling and maintenance expenses to witness-es, including the victims of atrocities, during investigation and trial of offences

. provision for the economic and social rehabilitation of the victims of the atrocities

. provision for a periodic survey of the working of the provisions of this Act with a view to suggesting measures for the better implementation