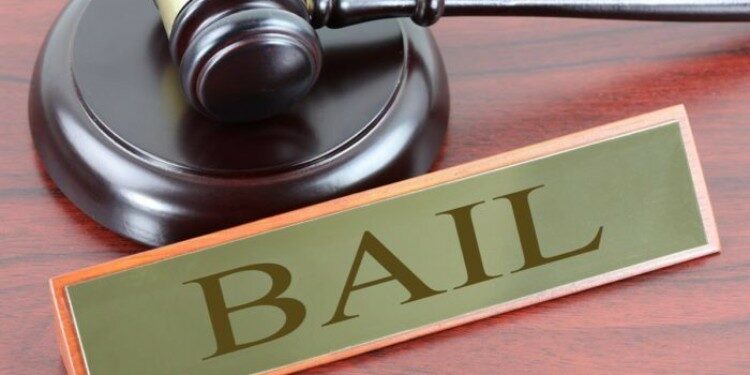 In the backdrop of the COVID-19 pandemic, the Supreme Court has made concerted moves to decongest prisons. The court turned a humanitarian eye to the over four lakh prison population trapped inside overcrowded jails as a surging second wave led to huge loss of lives. It also launched a new scheme called ‘FASTER’  by which the Supreme Court would instantly, directly, securely and electronically transmit bail and other orders to jail authorities, district courts and High Courts.

Problems with prisons in India:

The report Justice Undertrial: A Study of Pre-trial Detention in India analysed data available with the National Crime Records Bureau and records collected by the human rights organization from the country’s 500-odd district and central jails through Right to Information petitions.

The issues involved in undertrials are:

The ‘Prison Statistics India 2015’ report was released by the National Crime Records Bureau (NCRB) Here are five things the data tells us about the state of Indian prisons.

SC ruling on the above issue:

Cases where undertrials rights were strengthened:

SC ruling and its importance:

Suggestions for a holistic prison reforms:

Holistic prison reforms need the careful implementation of the recommendations and suggestions given by the various expert groups and institutions and start implementing them.

Following are some of the major recommendations given till date –

Separation of Undertrials from Convicted Prisoners:

Mould your thought: What are the problems plaguing prison in India? How can they be solved?