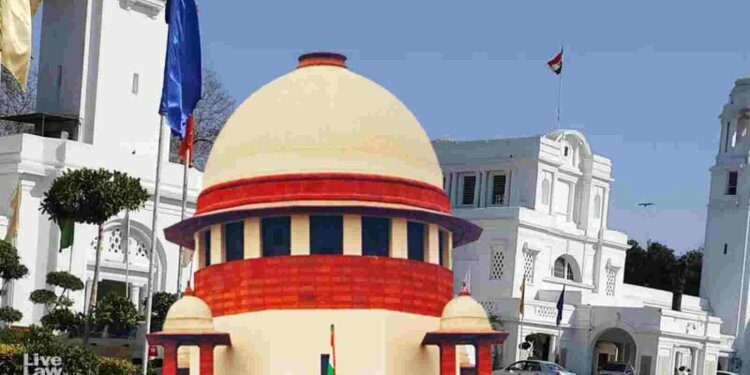 The Supreme Court refused to quash the summons issued to Facebook India managing director Ajit Mohan by a Delhi assembly panel, which had asked him to depose before it to explain the social media company’s alleged role in amplifying hate in the capital ahead of the February 2020 riots. The verdict has a wide implication on the federal polity and social media responsibility in India.

In news: The power of scrutiny: SC verdict on Delhi Assembly’s Committee on Peace and Harmony
Placing it in syllabus: Governance

Importance of the Ruling:

Highlights the need for Democratic Safeguards

Federalism and Separation of Powers:

Significance of Inquiry in Functioning of Legislature:

Mould your thought: Discuss the implications of the Supreme Court verdict on clarifying the powers of Delhi Assembly’s Committee on Peace and Harmony.