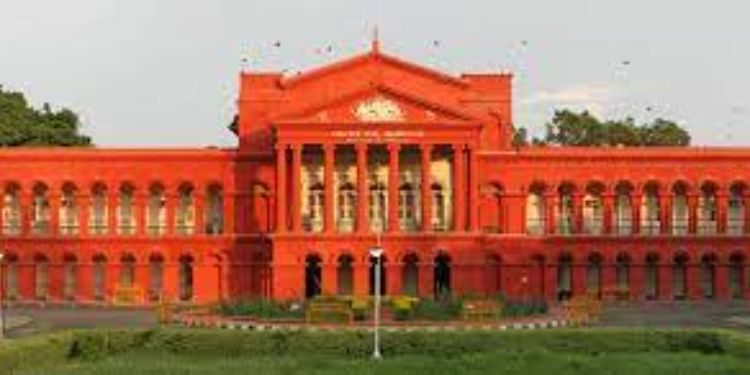 In news: Will Lay Down Rules For Appointment Of Ad-Hoc Judges: Supreme Court
Placing it in syllabus: Law & Policy

The Article 224 delineates the circumstances for appointment of additional and acting Judges for High Courts.

However, the appointment of ad-hoc judges was provided for in the Constitution under Article 224A.

Article 224-A empowers the Chief Justice of a High Court for any state to appoint a ‘retired’ High Court Judge to ‘sit’ and ‘act’ as a judge of that High Court.

There are two necessary prerequisites for appointment under Article 224-A:

The ‘ad-hoc’ judge appointed under this provision can be from the same High Court or a different High Court. Moreover, while an ad-hoc judge shall have all the jurisdiction, powers and privileges of a regular judge of the High Court, they shall not be otherwise ‘deemed’ to be a judge (member) of that High Court (i.e. they shall not be treated as a ‘sitting’ judge under Article 217 of the Constitution).

An ‘ad-hoc’ judge is also entitled to allowances determined by the President of India.  Notably, the text of Article 224-A does not mention either a ‘time limit’ or a limit for the number of times a retired judge can be appointed as an ad-hoc judge to a High Court.

Moreover, there is no upper ceiling on the ‘age’ of a retired judge who can be appointed under Article 224-A.

Problem of Pendency of Cases:

The Ministry of Law and Justice in its reply to the Rajya Sabha in September 2020, said that:

The lower courts have a lot of catching up to do, in fact, worryingly, their performance on this front has worsened year on year. As per the reply of Ministry of Law and Justice:

Litigations by & against Government:

Appointing Ad-hoc Judges Under Article 224A:

Increasing the rate of Clearance:

Mould your thought: What are the reasons for the high pendency of cases in Indian courts? Suggest measures to alleviate these challenges.