SC Judgment on the death penalty 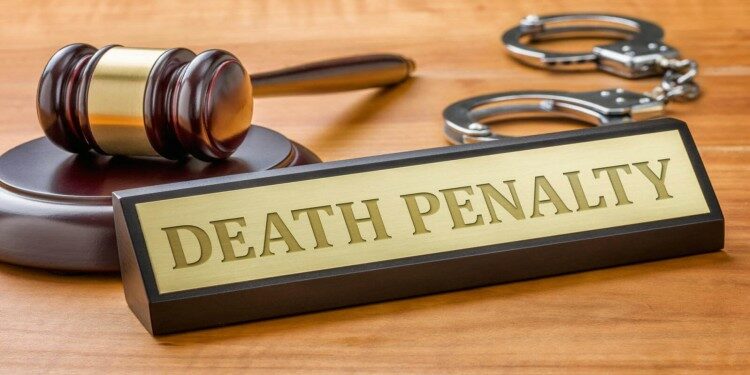 Make PDF
In News: Recently, the Supreme Court (SC) commuted the death sentence of a man, convicted of the rape and murder of a seven-year-old girl, to life imprisonment.

Placing it in the syllabus: Polity

What is Death Penalty ?

How did the death penalty evolve?

Status of Death Penalty in the Indian Context-

What are the SC’s Previous Rulings on the Death Penalty?

What are the arguments for capital punishment?

o   One of the key ideas of retribution is that people should get what they deserve in proportion to the severity of their crime.

o   According to this argument, real justice requires people to suffer for their wrongdoing and to suffer in a manner appropriate to the crime.

o   It is often argued that the death sentence provides closure for the families of victims.

What is the need for revisiting the provision of capital punishment?

Trial judges should not be swayed in favor of death penalty merely because of the dreadful nature of the crime and its harmful impact on society. They should equally consider the mitigating factors mitigating factors before arriving at a conclusion that the option of any other punishment than the capital one was foreclosed